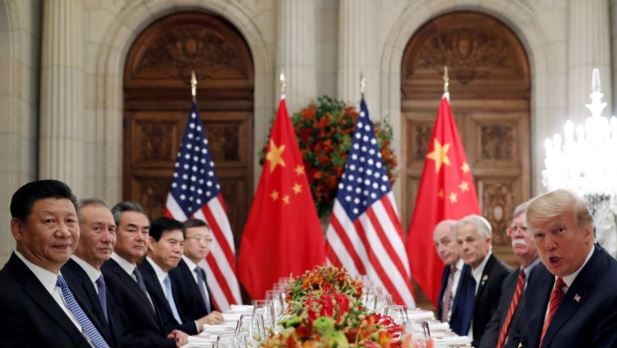 The United States and China will resume trade talks next week in Washington with time running short to ease their bruising trade war.

U.S. President, Donald Trump said on Friday that he may extend a March 1 deadline for a deal and keep tariffs on Chinese goods from rising.

Both the United States and China reported progress in five days of negotiations in Beijing this week.

Trump, said the United States was closer than ever before to “having a real trade deal” with China and would be “honored” to remove tariffs if an agreement can be reached but added that the talks were “very complicated.”

Postponement of Elections: I am deeply disappointed, says Buhari