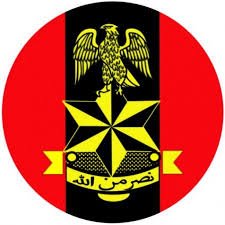 The Nigerian Army has appointed Col. Sagir as its new Director of Public Relations.

Musa’s appointment was contained in a new redeployment of senior officers released by the Army Headquarters. Until the appointment, Musa was the spokesman of 82 Division, Enugu.