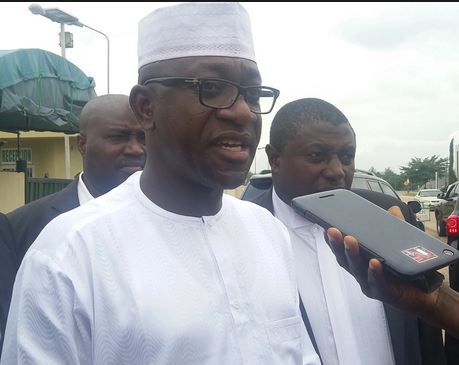 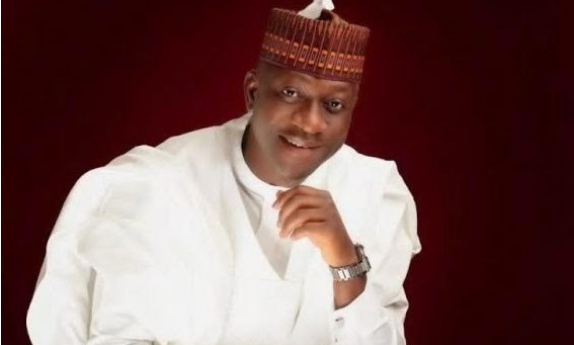 The Kano state Police command has released a member of the house of representatives, Abdulmumin Jibrin from its custody.

The lawmaker was arrested along with seventeen (17)  others in connection with a clash in Kofa village.

The spokesman for Kano Police Command, Abdullahi Haruna confirmed that Mr Jibrin was released on bail on Friday night after hours of interrogation.

Mr Jibrin was arrested over attack on the convoy of a former governor of the state, Rabiu Kwankwaso at Kofa village in Bebeji Local Government Area of the state. Mr Kwankwaso’s convoy was attacked by thugs suspected to be loyal to the lawmaker. The thugs allegedly barricaded a road at Kofa village and attempted to deny the motorcade passage through the village to the rally ground at Kwanar Dangora.

At least five people were killed, while several others sustained injuries as the thugs from the two camps clashed.

Although the police have denied that the house of the lawmaker was torched, the command said over 20 vehicles were razed to ashes.