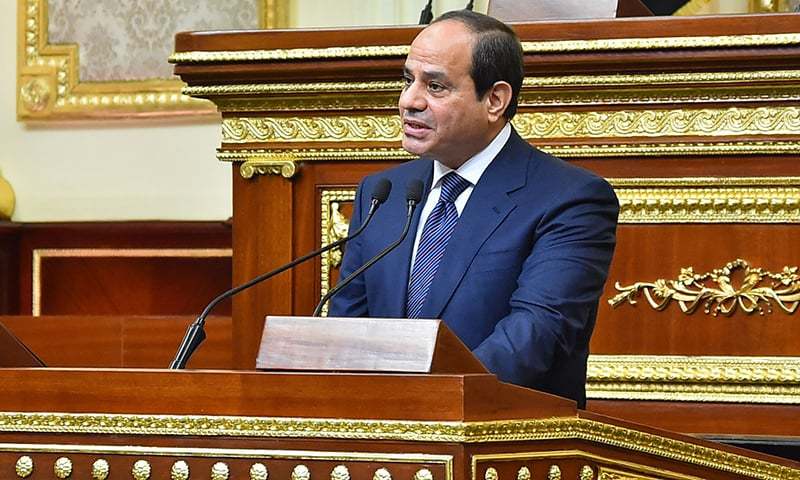 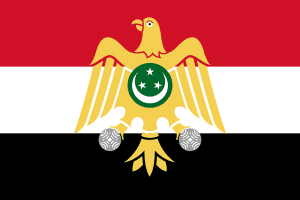 Egypt’s cabinet submitted its resignation to President Abdel Fattah al-Sisi on Tuesday following his swearing-in for a second term after a landslide election victory.

The government, headed by Prime Minister Sherif Ismail, will stay on in a caretaker capacity until the new one is appointed.

The move is routine ahead of the formation of a new government after Sisi’s easy re-election in March. All serious opponents had withdrawn beforehand from the race.

Sisi said in a televised address that after next week’s Muslim holiday Eid al-Fitr, Egypt would see “a number of great achievements that will be inaugurated”. He did not say what they would be.

“I have great hope that in two years, you will see Egypt in a different place (God willing),” he said.

Since the election dozens of mostly secular or socialist critics of Sisi have been arrested and are being investigated on charges that include spreading fake news and belonging to illegal or terrorist organizations.