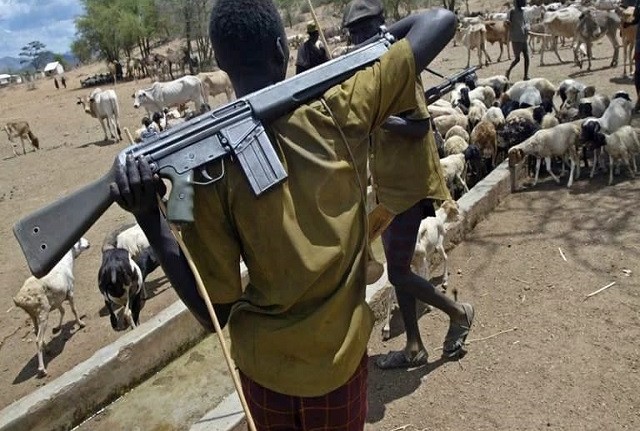 No fewer than 12 persons have been killed in an ambush by suspended Fulani herdsmen on Kangling village in Adamawa State, northeast Nigeria.Acting chairman of Girei local government, Vincent Pasari confirmed the attack.

According to him the attackers ambushed and opened fire on villagers who were conveying the corpse of a woman who was earlier killed by suspended fulani marauders.

He explained that the relatives of the deceased woman were heading to State Police Command before they were ambushed.

However, local sources claim that 12 bodies were counted at the scene of the ambush.

Effort to reach the public relations officer of the  state police command, SP Othman Abubakar to confirm the incident, was not fruitful as his cell phone was switched off.