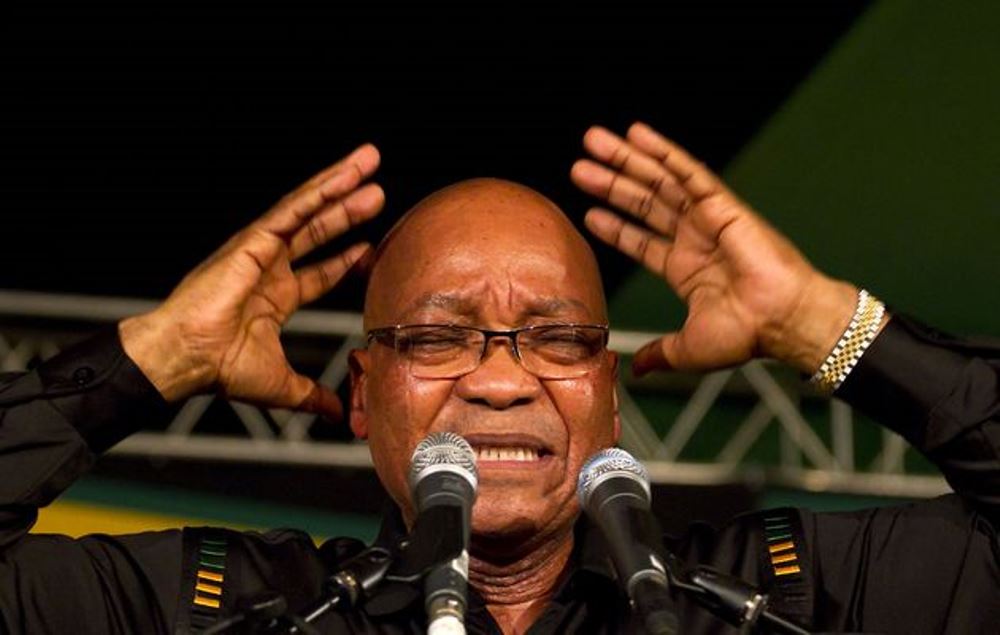 Former president Jacob Zuma may not have his top legal team by side when his corruption trial finally gets underway.
eNCA reports that Zuma’s lawyer Michael Hulley will only be on hand for Zuma’s appearance on June 8 as result of uncertainty regarding the Presidency’s ability to continue to fund his legal bills.
Zuma’s legal bill uncertainty is largely driven by the DA’s court case to scrap the 2006 legal agreement between Zuma and the Presidency to fund his legal bills. The deal stated that he would be required to pay back the money if he was to ever be found guilty by the court.
President Cyril Ramaphosa revealed in Parliament that the state had spent R15.3 million on Zuma’s legal defence of corruption charges.
Ramaphosa said the state was funding his bills because the charges came about while he was already in government.
The DA immediately launched a court application to force Zuma to pay back the R15.3 million and to ensure that the state stops funding his legal bills. The party believes the 2006 agreement was illegal.
The corruption charges against Zuma were reinstated by NPA head Shaun Abrahams. He made his first court appearance in April and the case was postponed to June 8.
Zuma’s lawyers said they would be challenging Abrahams’ decision, but have yet to file papers to overturn the decision.
Ramaphosa is a respondent in the DA court matter, but on Monday the Presidency filed papers indicating that the president would abide by the decision of the court and would not oppose the matter.
“The Presidency has indicated that it nevertheless intends to submit an explanatory affidavit to assist the court in understanding the history, legal basis, rationale and processes relating to the provision of this support,” said the Presidency.