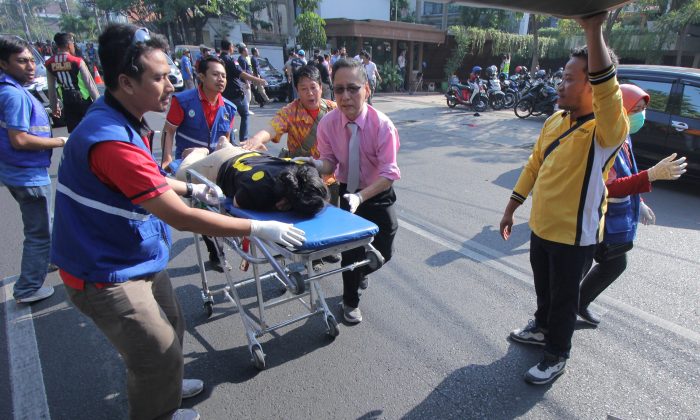 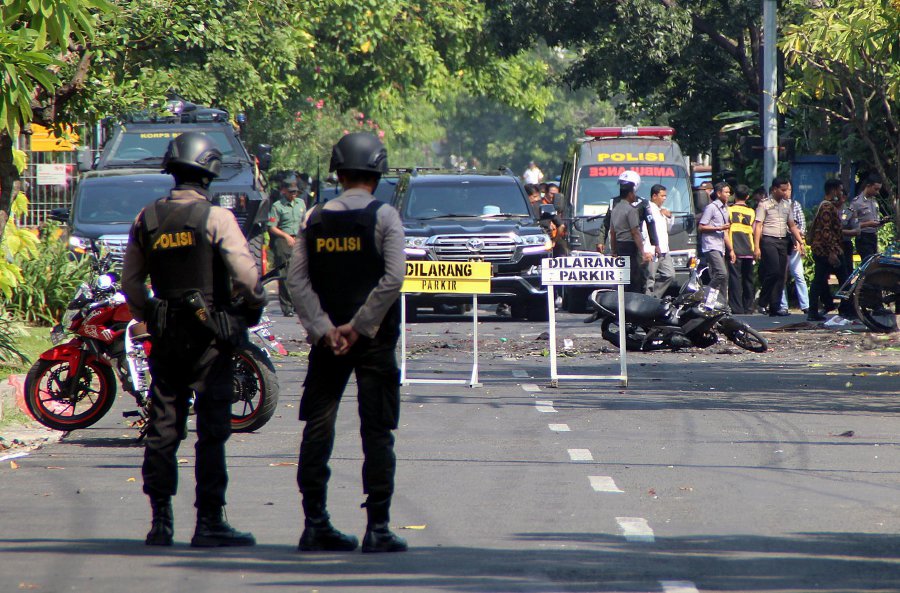 At least eleven persons have been killed and 40 others wounded in Indonesia after suicide bombers attacked churches in the country’s second-largest city, Surabaya.

Intelligence agency officials say the bombings are suspected to have been carried out by the Islamic State-inspired group, Jemaah Ansharut Daulah.

Indonesia is the world’s largest Muslim-majority country and has seen a recent resurgence in homegrown militancy.