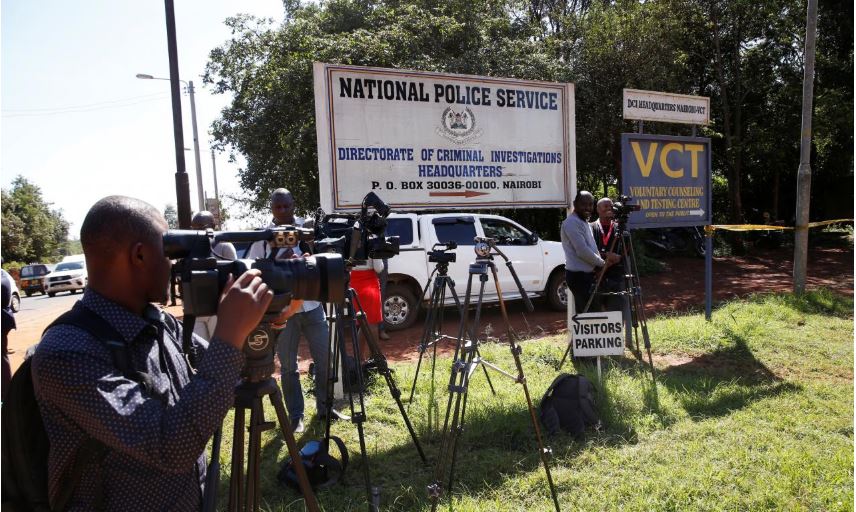 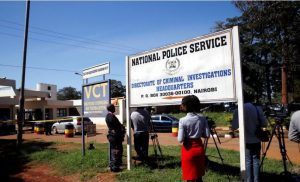 Kenyan authorities charged 54 people, mainly civil servants, on Monday in an investigation into the theft of nearly $100 million of public funds, a rare move to hold officials to account for graft in a nation where it is widespread.

Among the civil servants and business people charged was the head of the National Youth Service, where the corruption allegedly took place, senior accountants at the government agency, and the chief internal auditor at the national treasury, chief prosecutor Noordin Mohamed Haji told a news conference.

President Uhuru Kenyatta’s pledged to stamp out graft when he was first elected in 2013, but critics say he has been slow to pursue top officials. No high profile convictions have occurred since he took office.

The government ministry responsible for the National Youth Service and a spokesman for the treasury did not immediately respond for requests for comment.

The effort by Haji, a former deputy director of Kenya’s National Intelligence Service, differs from past graft investigations in that he has said he will examine the role of local banks.

“In phase two of investigations, the director of criminal investigations will focus on additional areas including companies or entities that benefited from the fraudulent payments and banks that were complicit,” he said, adding that he will appoint four special prosecutors to assist in the investigation.

He said that the investigation by his office and the police had revealed that funds were stolen through fictitious invoices and multiple payments on one supplier invoice.

“Investigations reveal that there was no procurement whatsoever,” he said, adding that several bank accounts that the funds were channeled through had been frozen.

The arrests came after more than a week of front-page stories in Kenyan newspapers and numerous hashtags on Twitter.

The case – first reported earlier this month by the newspaper Daily Nation — has touched a nerve, particularly on social media, where some Kenyans are mocking the Kenyatta administration for paying just lip service to corruption.

Government critics say only big-name convictions will break what they call a culture of impunity. There have been none on Kenyatta’s watch, they say.

Many Kenyans say they believe that the amount allegedly looted by youth service officials is a fraction of the overall amount of money stolen annually by government officials.

The state organization trains young people and deploys them to projects ranging from construction to traffic control.

The current scandal follows one three years ago at the same agency. Earlier this year, a court acquitted nearly two dozen officials at the agency after a trial over the alleged theft of 48 million shillings in 2015.

In 2016, the then-head of Kenya’s anti-graft agency said Kenya was losing a third of its state budget – the equivalent of about $6 billion – to corruption every year.

While the finance ministry disputed the losses were that large and instead blamed poor paperwork, Kenyatta acknowledged then that corruption had reached levels that threatened national security.