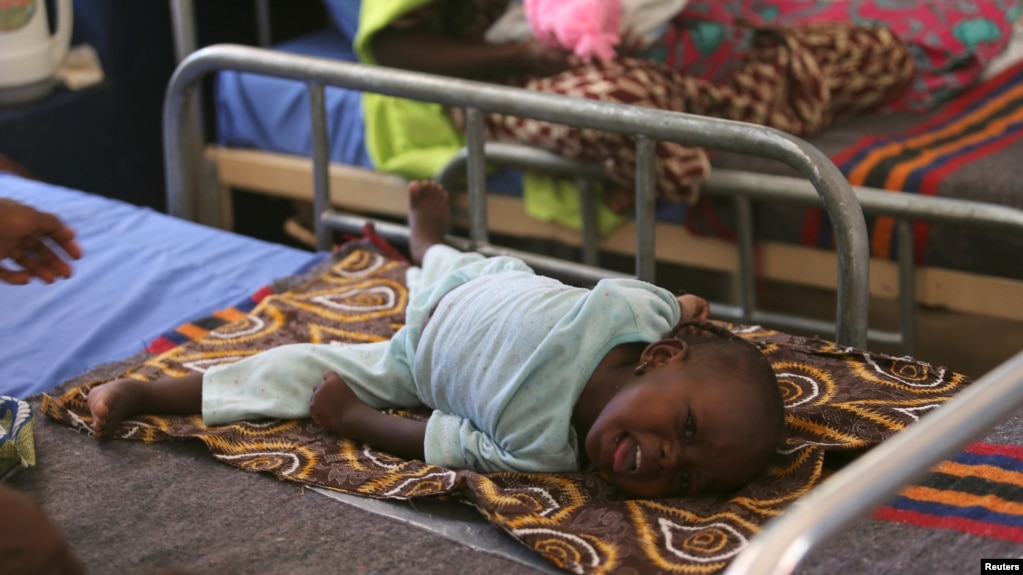 The Zamfara state government says it has spent more than three hundred and Fifty Million Naira in curtailing the outbreak of Cerebral Spinal Meningitis in the state since 2017.

He said drugs, HIV/AIDs testing Kits as well as Vehicles and motorcycles were provided to all fourteen local government areas of the state to enhance disease surveillance and case management .