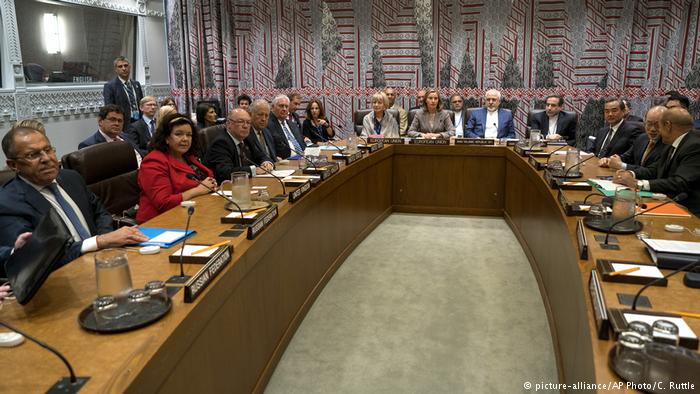 The United Nations has urged parties to the Iran nuclear deal not to abandon it, just weeks before U.S. President Donald Trump’s May the 12th deadline for his European allies to agree to toughen up the terms of the agreement.

The conference, held in Geneva, heard repeated calls for parties to the deal, the United States, China, Russia, Britain, France and Germany to ensure its implementation and preservation.

Twenty people have been killed in a Saudi-led air strike on a wedding in Yemen.