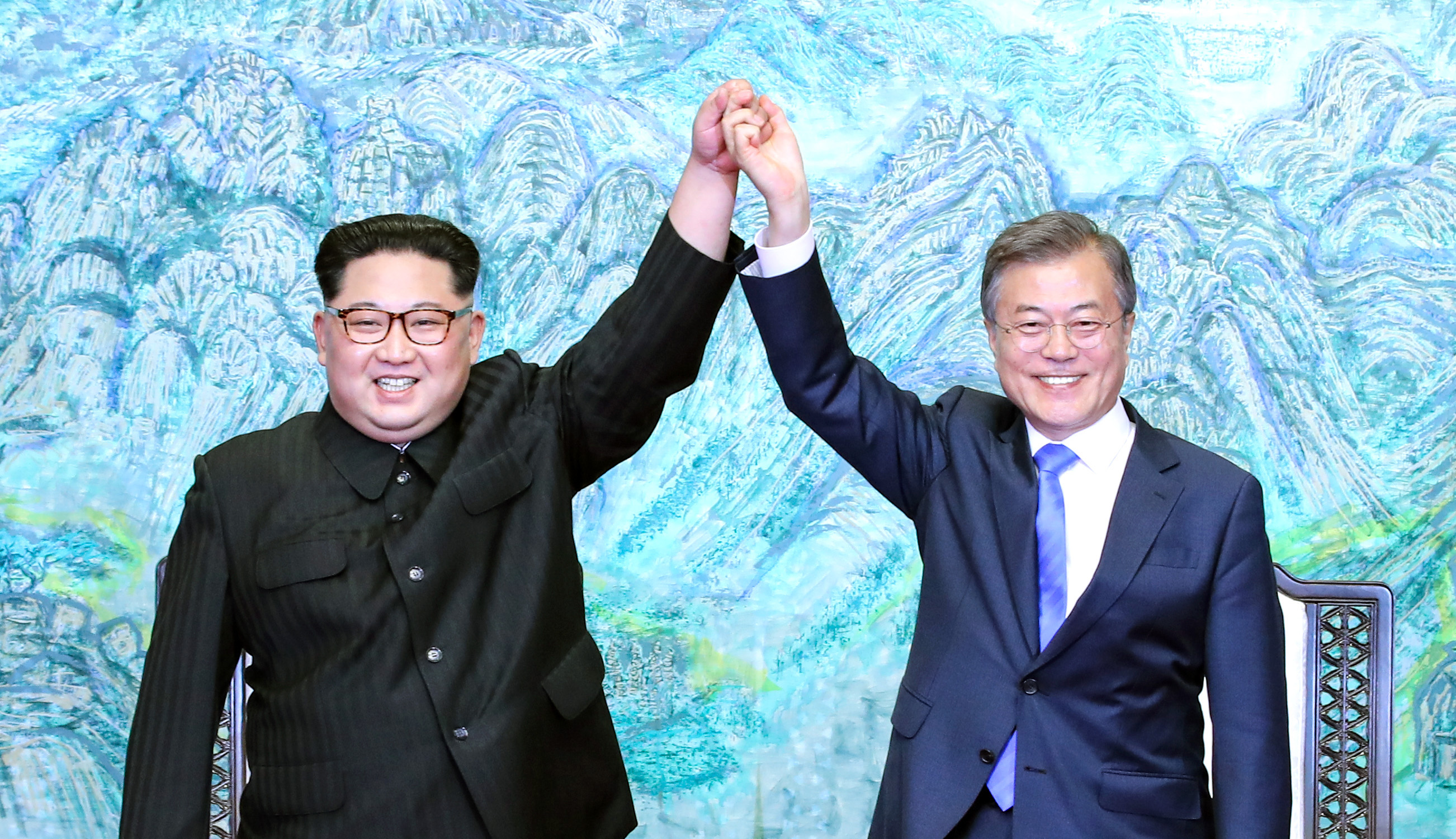 Koreans around the world are closely following the latest developments as the leaders of North and South Korean leaders pledged at a historic summit to work for “complete denuclearization” of the Korean peninsula.

In Los Angeles’, people are both hopeful and skeptical of the new peace talks taking place between the North and South Korean countries

Kim and Moon had announced they would work with the United States and China this year to declare an official end to the 1950s Korean War, and establish a permanent peace agreement.

The leaders also promised to pursue phased arms reduction, cease hostile acts, transform their fortified border into a peace zone and seek talks involving other countries, including the United States.