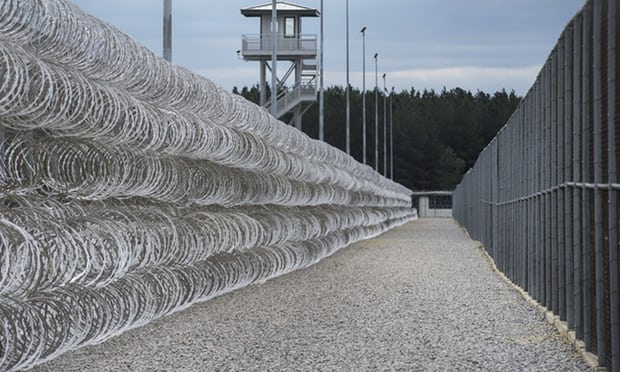 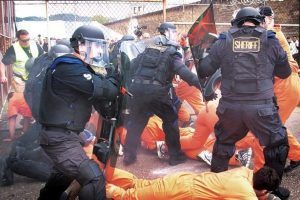 Seven inmates were killed and at least 17 others were seriously injured after fights broke out between prisoners inside a maximum security prison in South Carolina.

Taillon said no officers were wounded after multiple inmate fights broke out at 7.15pm Sunday. He said 17 of the injured required medical attention outside the prison.

The South Carolina Department of Corrections tweeted that it involved multiple inmate on inmate altercations in three housing units.

Lee County fire/rescue said ambulances from multiple jurisdictions lined up outside the prison to tend to the wounded. The local coroner’s office also responded.

The maximum-security facility in Bishopville houses about 1,500 inmates, some of South Carolina’s most violent and longest-serving offenders. Two officers were stabbed in a 2015 fight. One inmate killed another in February.