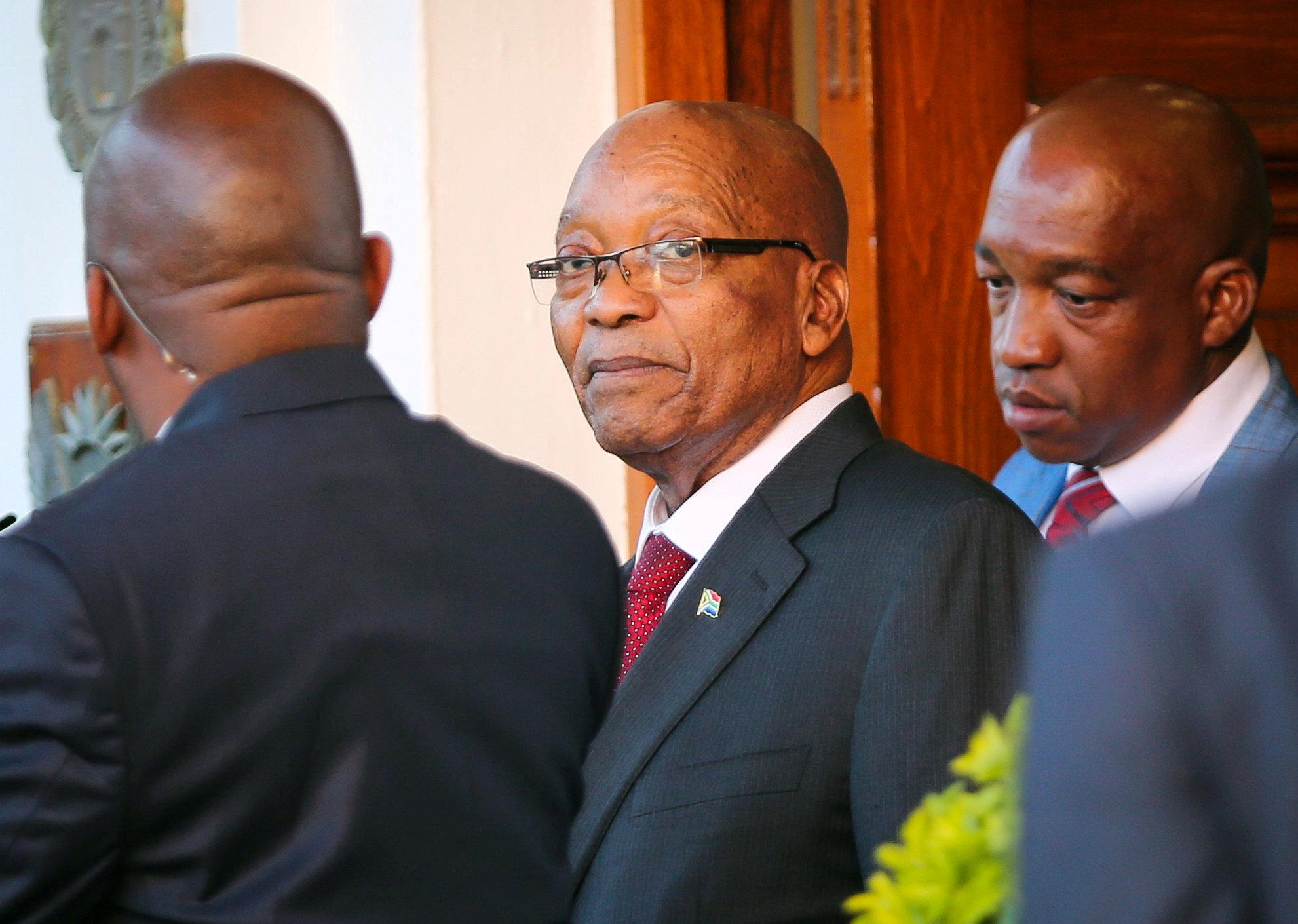 A presidential correspondent of state broadcaster, SABC, reported on Monday that Zuma has agreed to resign as head of state.

Correspondent Tshepo Ikaneng cited sources inside the Presidency as saying the 75-year-old had agreed to stand aside after weeks of mounting pressure for him to quit.

He provided no further details in his brief live broadcast, the first report that Zuma, whose whereabouts are unknown, might be throwing in the towel.

The report of Zuma’s resignation comes as the leadership of ruling party, the African National Congress, holds a special meeting.

The meeting in a hotel outside Pretoria sets the stage for a decisive showdown between Zuma’s allies and those members backing a swift transfer of power to Deputy President, Cyril Ramaphosa.

Ramaphosa who said he has held direct talks with Zuma said the meeting of the party’s executive committee would aim to “finalise” the situation.

Meanwhile, some Johannesburg residents said they hope Zuma would leave office as they have no confidence in his ability to run the country.

DA leader, Mmusi Maimane said the ANC has been complicit in violating constitution, and Malema said elections can solve problems once Zuma is out.