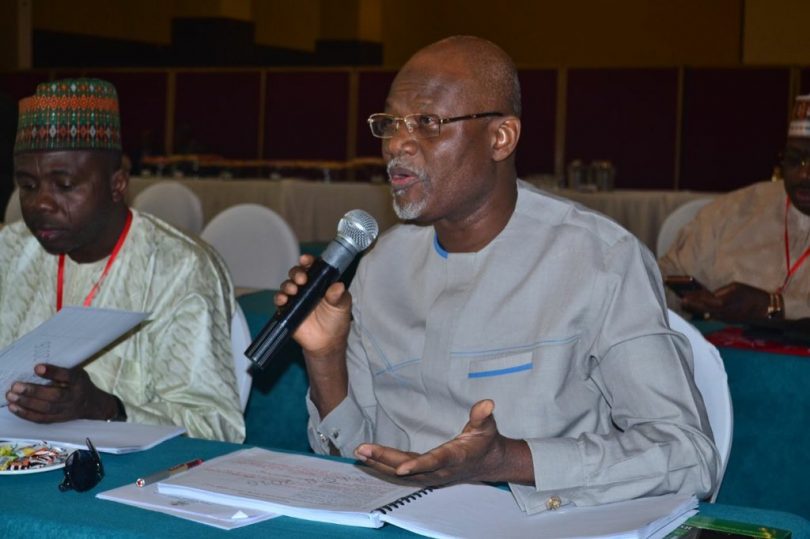 The crises rocking the All Progressives Congress in Kaduna state has taken a new dimension.
It says it has suspended Senator Sulaiman Hunkuyi who represents Kaduna North Senatorial District at the National Assembly, and expelled twenty-eight others for what it calls anti-party activities.

The party officials say the suspended and expelled members have been working against the party, climaxed with the commissioning of a parallel state party secretariat on Thursday.

They have also hinged the move on a legal suit instituted against the party by some of the members.

Suspending and expelling the members according to them however came as a last measure after exploring all avenues for reconciliation.