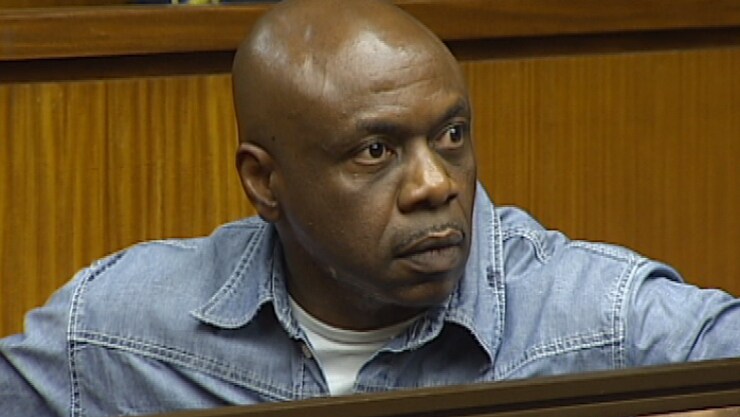 A Constitutional Court has ruled that a prominent leader of the Movement for the Emancipation of the Niger Delta ( MEND),  Henry Emomotimi Okah, will have to serve out his 24 year jail term for twin bombings in Nigeria in 2010 in South Africa.

Giving the ruling on Thursday, the Court removed a lifeline by the Supreme Court of Appeal which found that South African Courts only have jurisdiction to try terrorists who are present in the country at the time of an attack.

The National Director of Public Prosecutions had secured the conviction and sentence in 2013, but the state appealed the Appeal Court’s decision.

“The irregularity regarding consular access did not result in a failure of justice and that Mr Okah’s convictions are therefore safe. The result is that court sets aside the judgment of the Supreme Court of Appeal and dismisses Mr Okah’s challenge to his conviction – the result is that all the convictions the High Court are reinstated together with the sentence of 24 years that it imposed,” Justice Cameron read.

#Russia2018: Rohr fears for Enyeama over lack of playing times