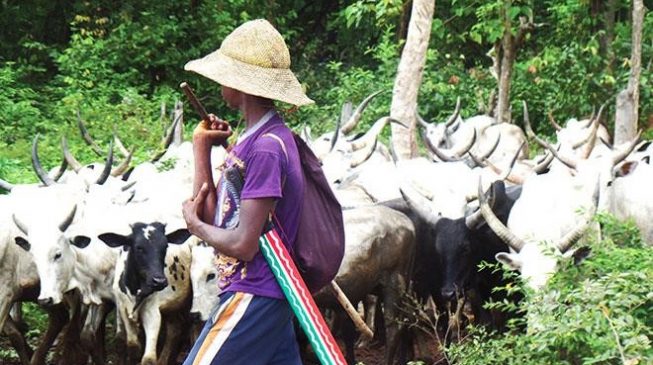 Four people have been killed and one injured after suspected Herdsmen launched an attack on  Bakin Kogi, Kaninkon chiefdom of Jema’a local government of Kaduna state in the early hours of Sunday morning.