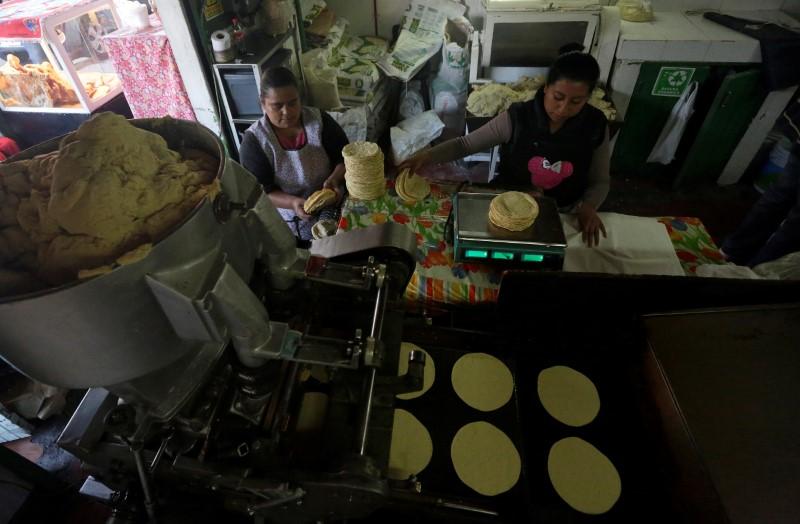 Consumers in Mexico are facing upward pressure on the price of tortillas amidst increasing fuel costs in Latin America’s number two economy.

Prices for corn tortillas, the Mexican staple, are forecast to rise in the coming days by between nearly 11 and 21 percent, according to figures from the National Union of Industrial Mills and Tortillas.

Millions of Mexicans eat a daily dose of tacos, wrapping tortillas around a spectrum of foods from beans and chicken to cow eyeballs. For many families, tortillas are the main source of calories and such upward price pressure could have a serious impact on the wider population.

Local tortilla maker Gabriel Garcia has blamed rising petrol prices for added costs to transportation that are then passed onto tortilla sellers.

Gasoline and diesel prices are seen by one retail association rising an average of about 7 percent this year due to tax changes, volatility of the peso currency and higher crude prices.

There are fears this upward pressure on prices will flow onto other staples such as fruit and vegetables.

Food costs are a serious concern for the poor in Mexico, where the minimum wage is around $5 dollars a day. And with presidential elections looming in July, the government is especially sensitive to the possibility that protests could further erode its support among voters.