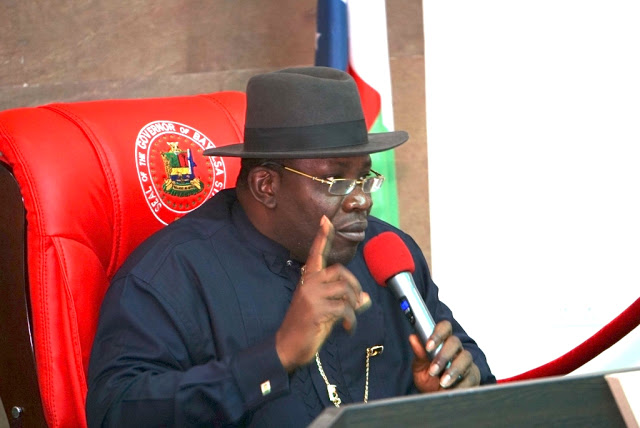 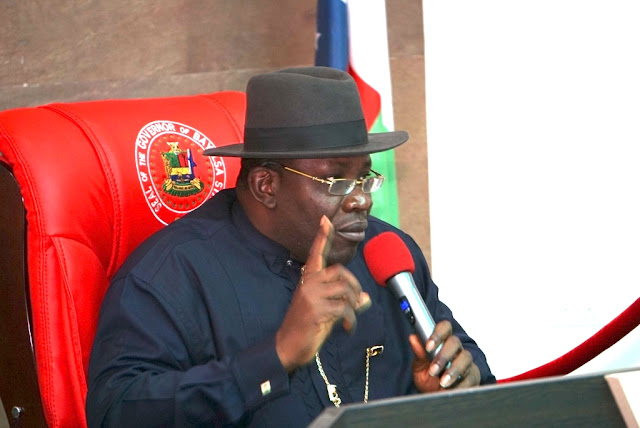 Bayelsa state governor, Seriake Dickson has authorized the release of 5.6 billion naira from the Paris Club Refund, to pay one and half months salary arrears owed workers during the 2016 economic recession.

He gave the order at an interactive meeting with government officials and labour leaders in Government House, Yenagoa.

Lamenting the low Internally Generated Revenue and the high wage bill of the state and local governments, Dickson appealed for understanding from the labour union.