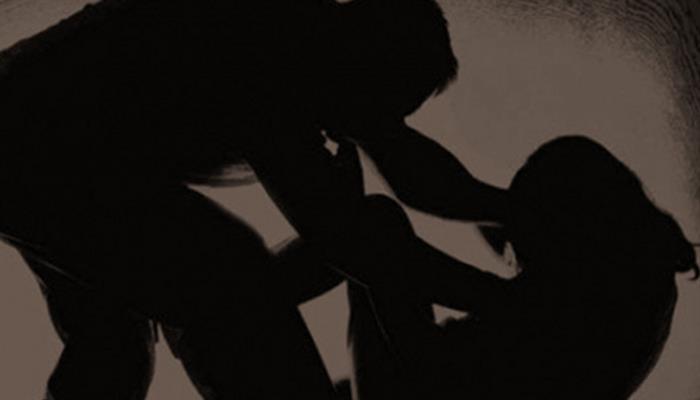 Parents of a defiled six year old girl want government and well meaning Nigerians to help them in securing justice for their child.
They made the call in Oshogbo while speaking with TVC News on the agony their child has been going through.

This girl was alleged to have been defiled by one Moshood Lukman on the 24th of December last year in Oshogbo.

The incident happened around 3 pm on the said day when Luqman sent her on an errand, according to her parents.

A human rights activist, Waheed saka condemned the act and promised to pursue the case to a logical conclusion.

The state commissioner of police, Olafimihan Adeoye assured that the case will be charged to court after their investigations.

The suspect is currently in the police custody as the family unit of the state police command continues its investigations.