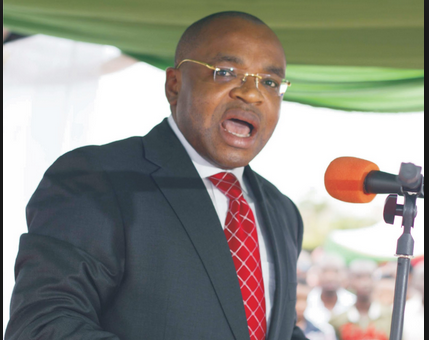 Governor Udom Emmanuel of Akwa Ibom said he will not treat with kid gloves attempt by anyone to undermine the peace his administration has laboured over the years to establish in the state. He spoke in an interview with journalists in Uyo, while reacting to recent statements credited to his predecessor and Senate Minority Leader, Godswill Akpabio allegedly accusing the Governor of marginalising his Senatorial District and abandoning some projects initiated by his administration.