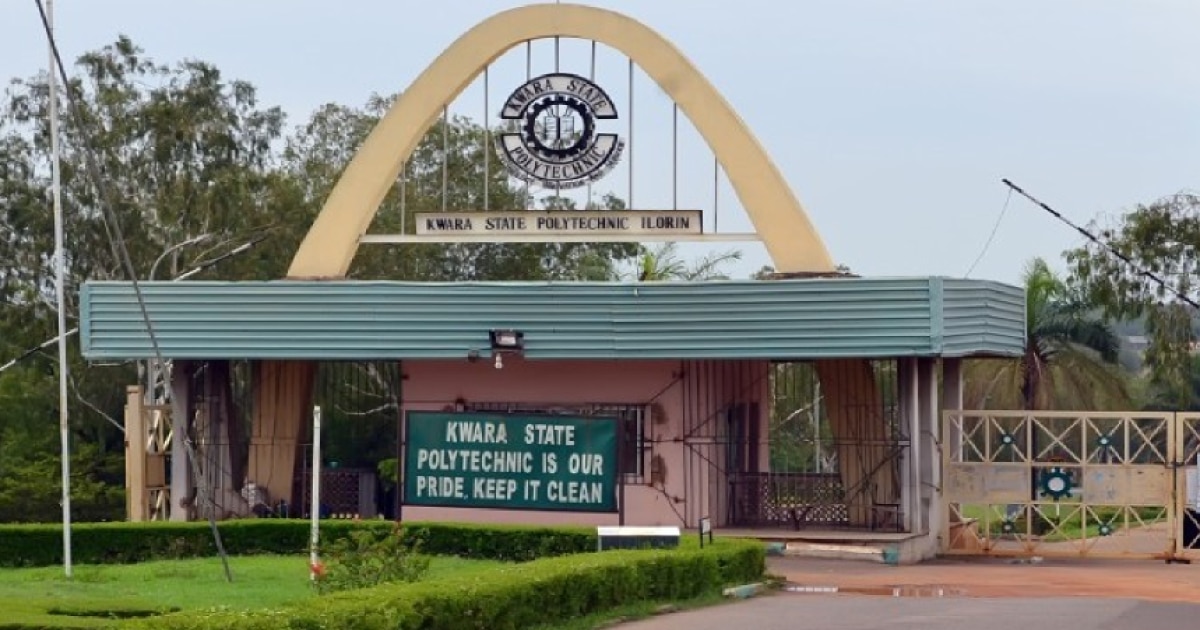 The Kwara state government has mandated the management of the Kwara State Polytechnic, Ilorin to reduce the fees payable by students of the institution.

The management of the institution had increased the students school fees eliciting protests and public outcry against the new fees regime.

This prompted the constitution of a joint executive-legislative committee on the hike in tuition fees.

Briefing newsmen on the outcome of the committee’s investigation, the speaker of the Kwara State House of Assembly, Ali Ahmad described the hike as illegal.

He announced a new reduced fees regime which he said is mandatory on the Kwara poly management to abide by.

He also directed the school to refund students who had earlier paid above the new fees.