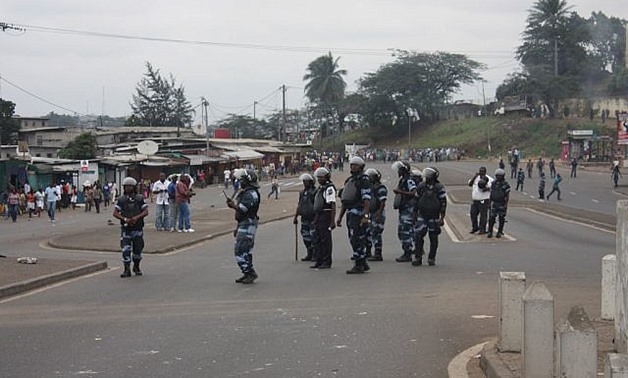 Police in Gabon have begun investigations into Saturday’s Islamist knife attack at a market in Libreville which left two Danes injured.

The attacker, originally from Niger but has been living in Gabon for two decades wielded a knife at the two Danish journalists working for National Geographic.

After his arrest, the 53-year-old suspect told authorities he was carrying out a revenge attack against America for recognising Israel’s capital as Jerusalem.

The two journalists are said to be in stable condition at the military hospital in Libreville.