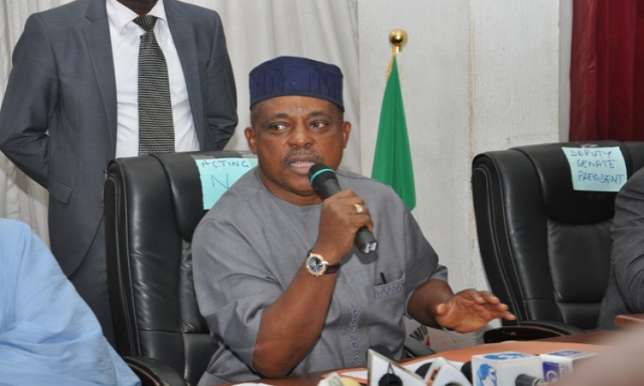 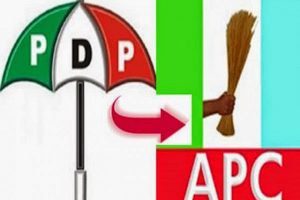 The Peoples Democratic Party in Ogun West has dissociated itself with the process that led to the emergence of the new National Chairman of the party, Uche Secondus, describing it as charade and injustice.

While addressing journalists at the party Secretariat in Abeokuta, The Chairman of the PDP in Ogun West Senatorial district, Honourable Leye Odunjo, claimed that the result of the National convention would be challenged in the court of law.

Odunjo also faulted the suspension of a Senator, representing Ogun East Senatorial district, Senator Buruji Kashamu, arguing that only the National Executive Council could suspend the Senator because of his status in the party.

He also accused Governor Ayodele Fayose of selling the South West slot for the highest bidder at the convention.