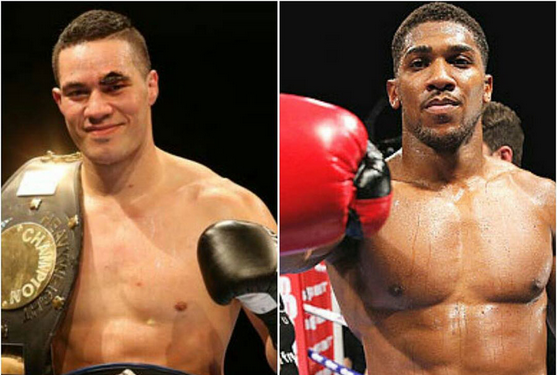 Promoter Eddie Hearn says an agreement can be reached early in 2018.

Negotiations between the two camps have dragged on for months, with Parker’s manager David Higgins going public on a couple of occasions to call out Hearn and Joshua.

Hearn has now revealed the long-awaited agreement with the WBO champion from New Zealand might not be far away.

The winner of any fight between Joshua and Parker would then only need to dethrone WBC strap-holder Deontay Wilder to proclaim himself undisputed heavyweight champion.

Nigeria get wild card to compete in FIBA 2018