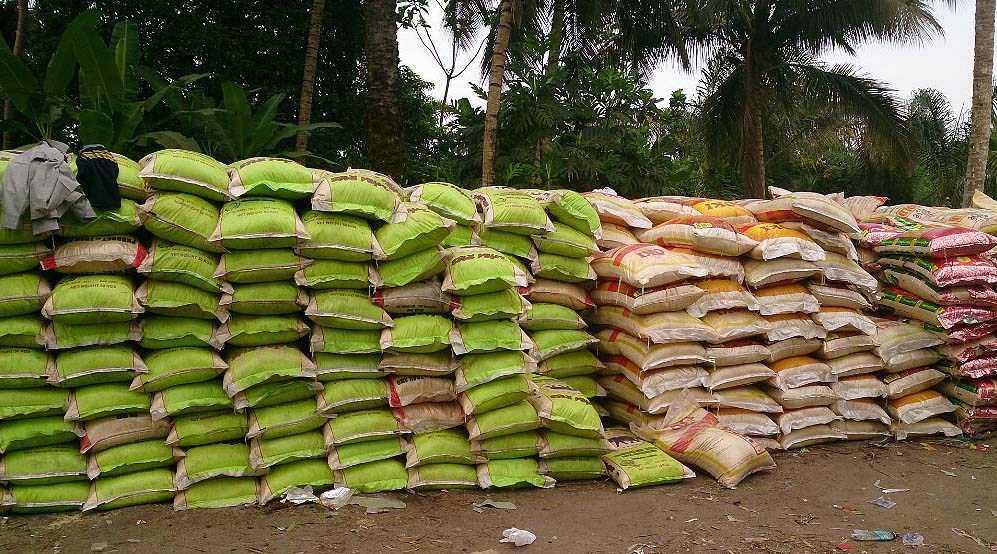 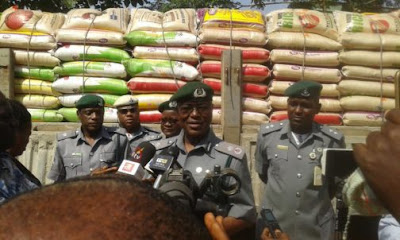 The officials of the Nigerian Custom Federal Operations Unit Zone D. Bauchi has again intercepted some illegally imported Items smuggled to the north eastern state by some suspected smugglers .

Recall that similar seizure of items worth millions of Naira were made few weeks ago in the State.

NPA plans to increase capacity in 2018