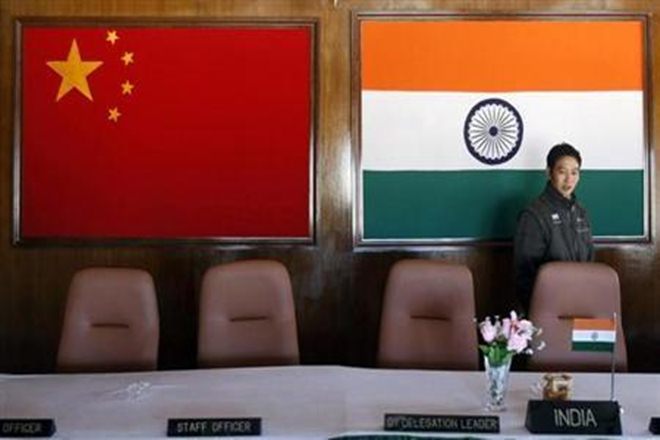 The China-Pakistan Economic Corridor (CPEC) is not directed against any third party, said a spokeswoman of the Chinese Ministry of Foreign Affairs at a daily briefing in Beijing on Wednesday.

Hua Chunying, the spokeswoman, reiterated the nature of the economic project in response to reports that some nations were concerned about the fact that Chinese, Pakistan and Afghan foreign ministers announced Tuesday to discuss ways to extend the China-Pakistan Economic Corridor (CPEC) to Afghanistan.

“The China-Pakistan Economic Corridor is not directed against any third party, and it hopefully can benefit third parties and the whole region. Afghanistan, an important neighbor of both China and Pakistan, has an urgent desire to develop its economy and improve its people’s livelihood, and it’s willing to integrate itself into the process of regional interconnection and hopes to take its geographical advantage to connect itself with the China-Pakistan Economic Corridor and the China-Central and Western Asia Economic Corridor,” said Hua.

With regard to specific cooperation projects and ways of cooperation, the three parties will make decision through consultations on an equal footing, Hua said, noting that it meets the common needs and takes care of the common interests of the three nations to achieve common development, security, and promote regional peace and stability.

The spokeswoman added, “The dialog and cooperation among China, Pakistan and Afghanistan is not directed against anyone , nor should it be disrupted or influenced by any other nation or force.”

The CPEC is a network of highways, railways, pipelines and optical cables, and a flagship project under the Belt and Road Initiative, currently under construction throughout Pakistan.

The 3,000-km-long corridor starts from China’s Kashgar and ends at Pakistan’s Gwadar, connecting the Silk Road Economic Belt in the north and the 21st Century Maritime Silk Road in the south.