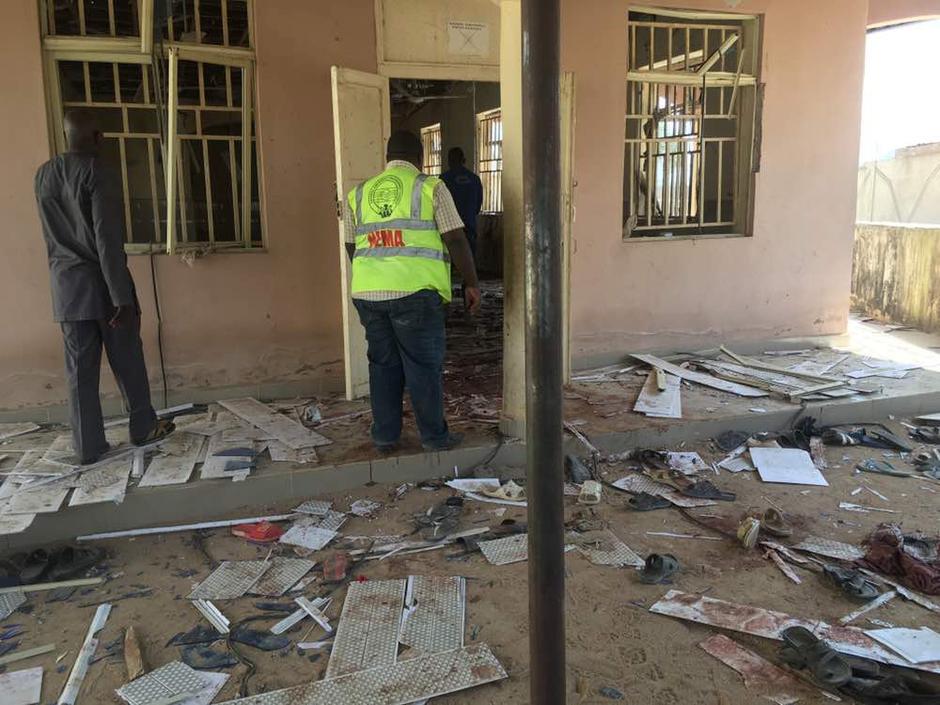 Different figures have been quoted in the media, but TVC News can report that 23 people were killed in the suicide bomb blast at a mosque in Mubi, Adamawa State Tuesday.

The National Emergency Management Authority, NEMA said they initially counted 21 bodies and later discovered another two, suspected to be those of bombers.

30 other persons were injured.