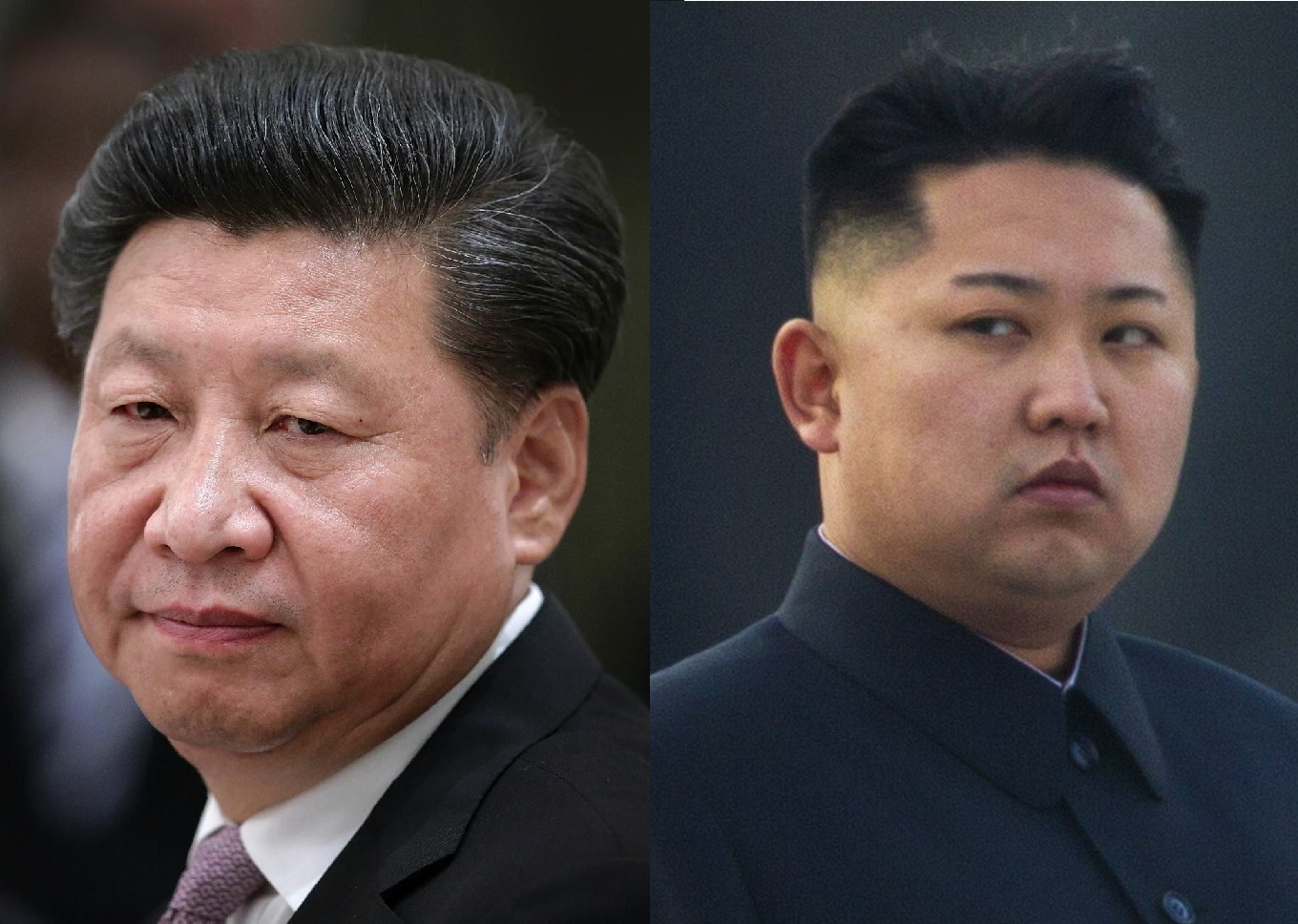 The friendly gesture by the North Korean leader, who seldom issues personal messages, comes as China is being urged by the international community to do more to rein in the North’s missile and nuclear tests that have raised tensions globally.

China is the North’s sole major ally, and accounts for more than 90 percent of trade with the isolated country.

The two countries often exchange routine diplomatic correspondence and ceremonial letters to each other on political anniversaries or political promotions.