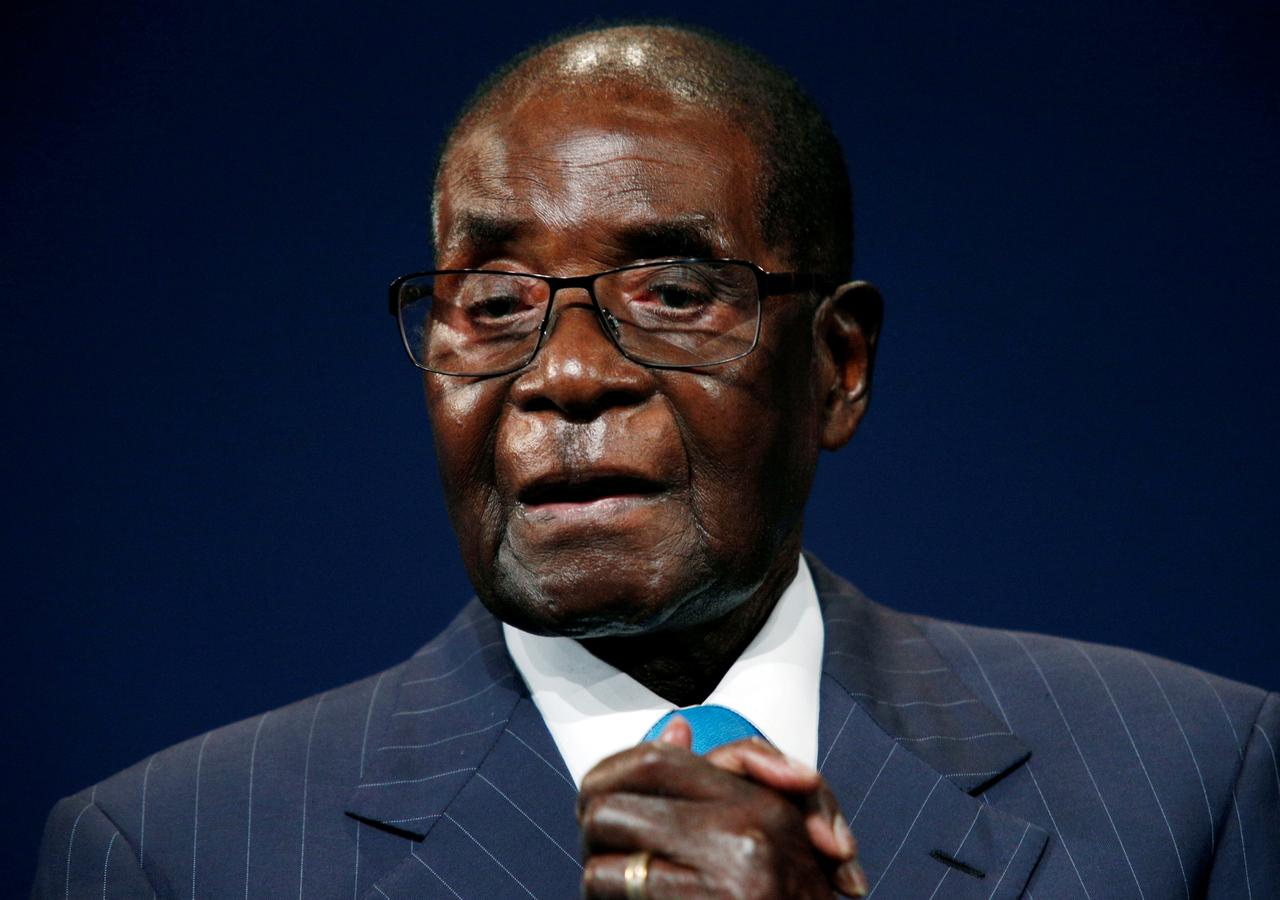 President Robert Mugabe has likened some ruling party officials to Judas Iscariot, saying they wanted to betray him in order to seize power.

Mugabe was speaking at the funeral of the widow of former vice president Joseph Msika, where he said the unnamed associates planned to use the chaos to effect regime change.

It is the second time in a week that Mugabe has accused party insiders of trying to trigger an uprising against his government by creating economic hardships.

On his return from the General Assembly this week, Mugabe had declared that some saboteurs, some possibly within the Zanu-PF were responsible for last weekend’s panic-buying and shortages.

Here are tips for growing stronger and healthier nails