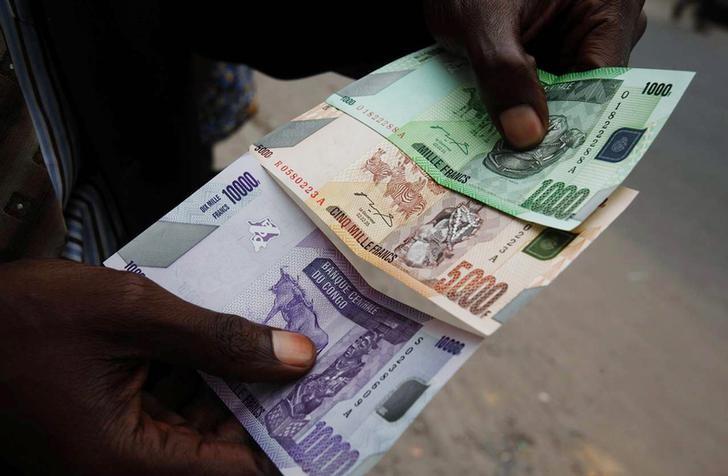 The Democratic Republic of Congo balanced its budget in all but two months between January and July without reverting to old habits of printing money to pay bills, its finance minister said on Saturday.

“We decided in January to tighten the budget and fix as an objective a zero deficit, or where this is not possible, a deficit reduced and easily paid off with receipts from coming months,” the minister, Henri Yav Mulang, said at a news conference in Kinshasa.

He added that this was part of several reforms “to the fiscal system, considered today as complex, asphyxiating … and ultimately discouraging for private enterprise.”

He said that this has been achieved without printing money, a stance reinforced by the central bank governor Deogratias Mutombo who was alongside him at the news conference.

“There is no longer any question of using monetary means to finance the budget deficit,” Mutombo said.

Congo has faced a worsening economic crisis this year, with inflation now at 50 percent, and the Congolese franc losing 30 percent making it one of the world’s worst performers this year.

Neither official explained how Congo had managed to balance its budget in the current difficult economic climate, which has been caused by low commodity prices which last year kept deficits high. Civil servants, which take up nearly three quarters of Congo’s spending, have not been paid for months.

But the governor reiterated that Congo’s forex reserves were down to just three weeks of import cover in the latest available data, from July, or $706 million dollars.

However, he said he expected the Congolese franc to continue to recover, as it has in the past three weeks to 1550 francs per U.S. dollar, from 1700 francs.