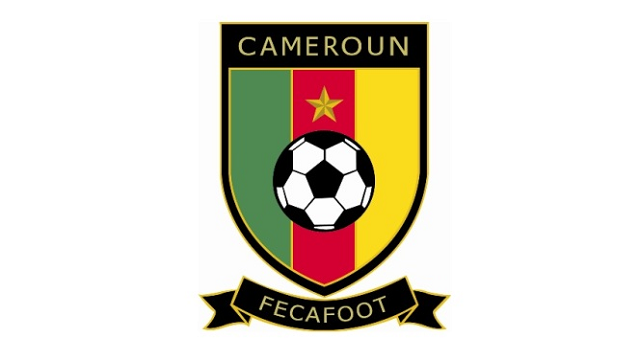 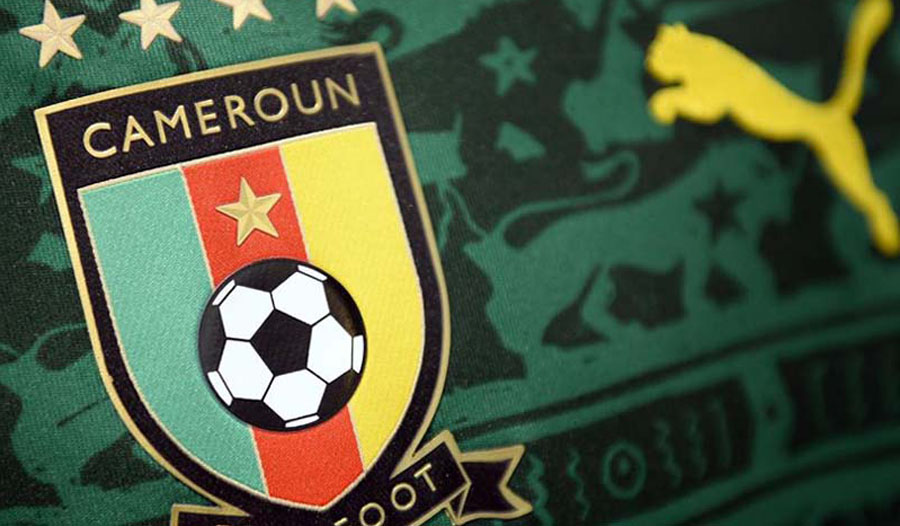 Cameroon’s football federation have expressed their “profound consternation” in response to criticism from CAF president Ahmad Ahmad over their prospects of hosting the 2019 Africa Cup of Nations.

Ahmad had said that the country’s infrastructure “wasn’t ready” to host the 2019 Afcon and even suggested he may open a bidding process to other countries to help in putting on the event.

Fecafoot president Sidiki Tombi says he is vividly concerned by the fact those opinions were passed even before the first CAF inspection mission set for August 20.

He insists Cameroon has launched a vast programme of construction and the stadiums will be completed by the end of 2018.