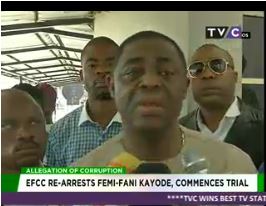 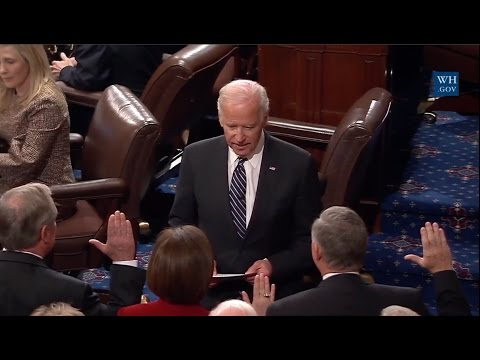 Democrats in the U.S. Senate have formally requested for details from the Justice Department on any additional funding ousted FBI Director James Comey may have sought to conduct his agency’s probe into possible connections between Russia and Donald Trump’s presidential campaign.

A congressional source with knowledge of the matter said on Wednesday that Comey told lawmakers within the past few days he had asked the Justice Department to make additional resources available – mainly more staffing – for the Russia probe.