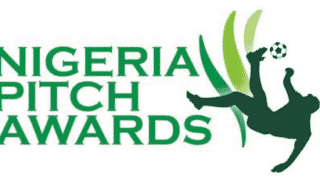 The Franco-German, who has won all three competitive matches since taking over the Nigeria national team has described the idea and efforts behind the Pitch Awards as laudable.

He says the awards will serve as a motivator for the national team players to excel in their positions at club and national team levels.

The pitch awards is held annually under the auspices of the Nigeria football federation and rewards players in every position on the football pitch.