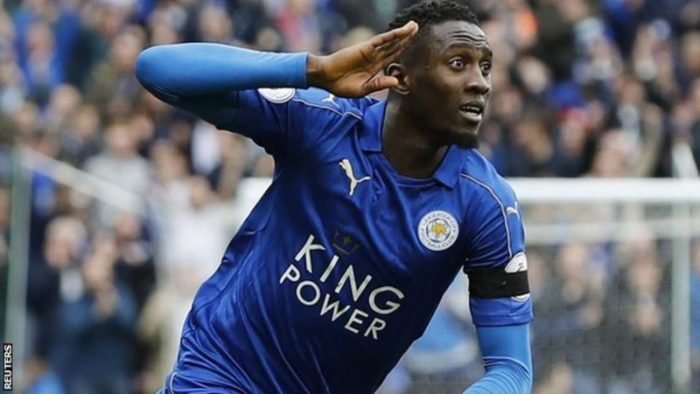 Nigeria’s International Wilfred Ndidi on Saturday helped Leicester City to register their fourth consecutive Premier League victory and edged further from the relegation zone with a convincing win over Stoke City at the King Power Stadium.

The Foxes had the better of the opening stages before Wilfred Ndidi put them ahead with a superb strike from 25 yards out, the ball curling past Stoke goalkeeper Lee Grant and into the top corner.

Stoke were unable to put Leicester under any sustained pressure and paid the price when Jamie Vardy exploited the space in front of the goal to beat Glen Johnson and volley home.

The visitors grew into the second half but were left infuriated when Marko Arnautovic, after sliding Mame Diouf’s pass into the net, was wrongly judged offside.

Grant’s agility in goal kept Leicester from scoring again but Peter Crouch fluffed a simple header from close range in the final minutes to add to Stoke’s woes.

The result means that Craig Shakespeare, who took over at the club in February, is the first British manager to win his first four Premier League games in charge.