Eagles: Mikel will remain captain even if Enyeama returns – Rohr 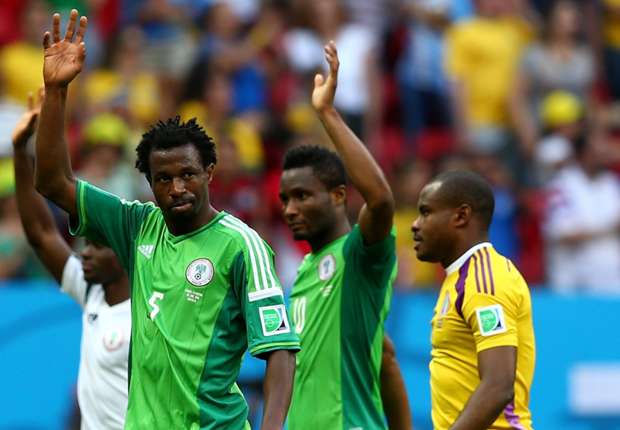 Coach of the Super Eagles, Gernot Rohr won’t be stripping John Obi Mikel as captain of the team even if former captain Vincent Enyeama returns to the team.

Enyeama’s possible return to the team has been severally discussed due to doubts surrounding the fitness of first choice goalkeeper Carl Ikeme, who could miss the rest of the season owing to an injury picked up three weeks ago.

Rohr also says talks are underway for a high profile friendly game with the German national team to be played in France, where the team are expected to hold a training camp later in the year.