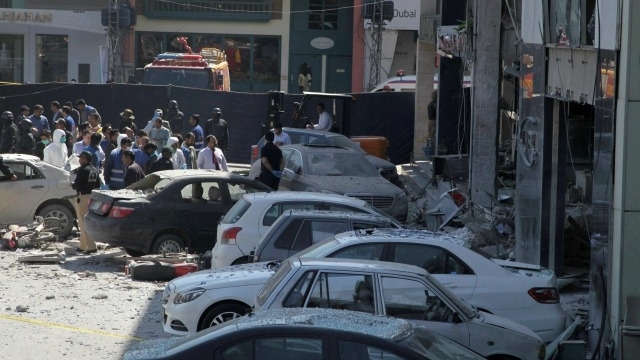 Explosion rocked a remote area bordering Afghanistan as people gathered for Friday prayers near the women’s entrance of a Shia mosque in the central bazaar.

The banned Islamist militant group often referred to as the Pakistani Taliban has already claimed responsibility for the attack saying it was part of its operation Ghazi, named after a radical Islamist leader killed by Pakistani security forces in 2007.

Nigeria to invest in tunneling technology to address transportation challenges