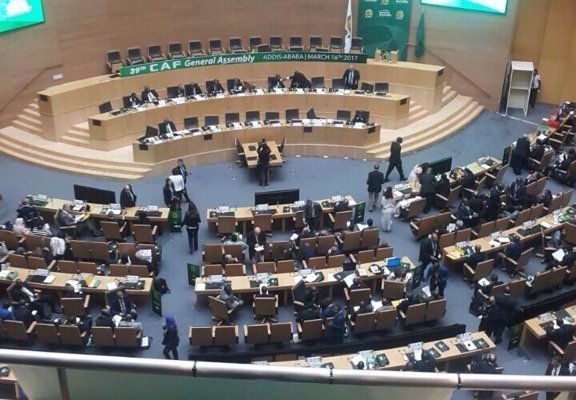 Zanzibar has been admitted as a full member of the Confederation of African Football and will be able to play in Africa Cup of Nations qualifying.

Zanzibar is officially part of Tanzania but has its own government.

She was given unanimous approval at Caf’s general assembly on Thursday and its Football Association will now have a vote on continental issues.

It means CAF now has 55 full members and is equal with UEFA as the biggest of FIFA’s six confederations.