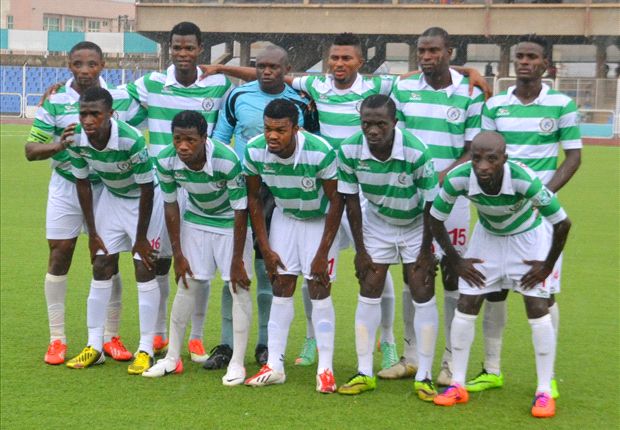 CAF has postponed the Confederation Cup tie between Nigerian side Rivers United and Rayon Sports because of Rwanda’s forthcoming 23rd Commemoration of the 1994 Genocide against the Tutsi.

The Rwanda football federation, wrote to CAF requesting to postpone the matches.

The Genocide commemoration weeks starts on April 7 until April 13.

The first leg will now be played between April 15-16 in Port Harcourt, while the second leg will be played on April 22 in Kigali.

Enyimba call on contractors to hasten work on Aba Stadium