Osimhen out of Eagles’ game with Senegal, Burkina Faso 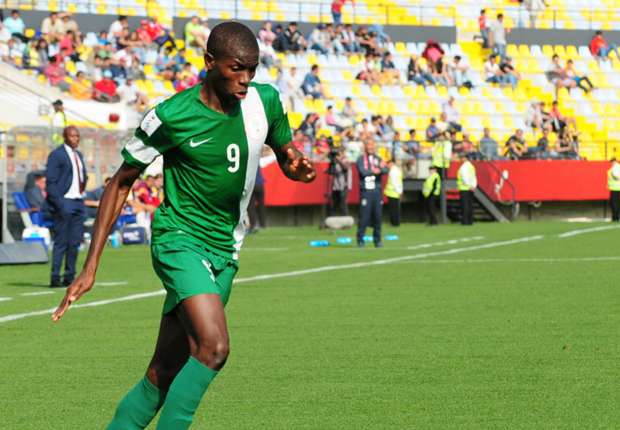 Super Eagles attacker, Victor Osimhen has been ruled out of the Super Eagles friendly games against Senegal and Burkina Faso in London later this month.

The 18-year old just had a surgery in Germany and will now miss 12 weeks, which effectively rules him out of the season and also any national team assignment for the same period of time .

Osimhen has suffered many injury setbacks, and his club Wolfsburg was left with no option but to make him go under the knife in a bid to find a permanent solution.

A replacement is yet to be called up for him by Super Eagles coach Gernot Rohr.