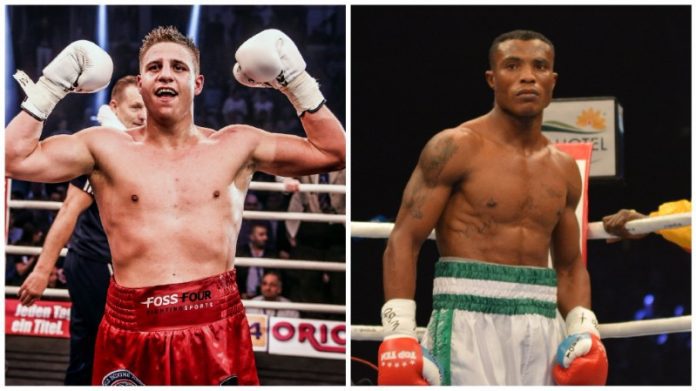 The fight was stopped in the fifth round due to a cut above the eye of Zeuge.

After an attempt to continue, the referee decided to end the fight.

Zeuge was announced the winner with a unanimous decision score of 49-46, 49-47, and 48-47. The German successfully defended his title.