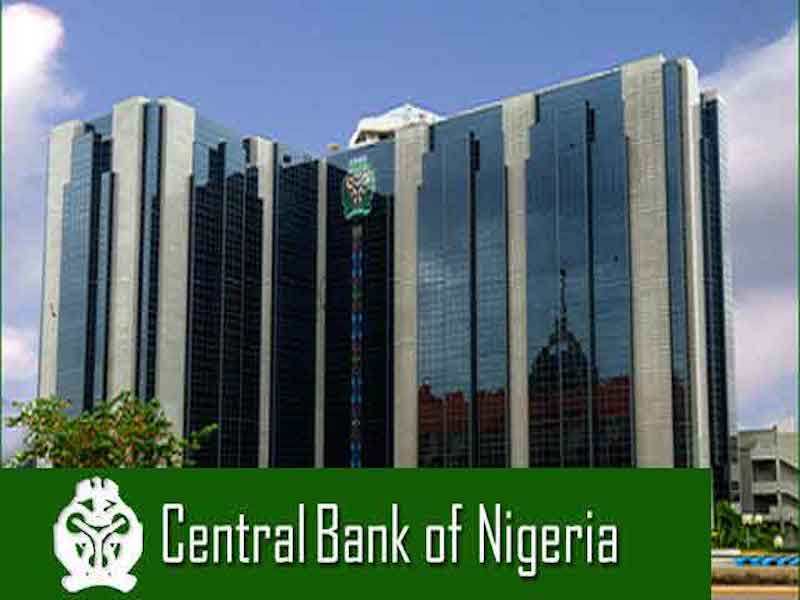 The Central Bank of Nigeria has left its benchmark interest rate unchanged at fourteen percent for a fourth consecutive meeting, aimed at lifting the economy out of its worst slump in 25 years with fighting inflation.

Nine of the ten MPC members voted to keep borrowing costs unchanged and one favored increasing the rate.

CBN Governor, Godwin Emefiele says the slowdown in inflation rate in February was partly due to base effects.

The government said increased production of oil will help to stabilize the foreign-exchange rate and provide more funds to stimulate the economy.

The apex bank has regularly sold dollars to keep the naira between 305 and 320 against the greenback over the past four months.