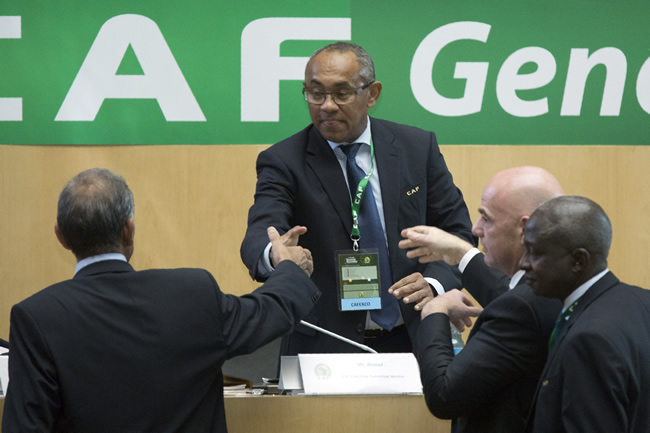 The 57-year-old Ahmad won 34 of the 54 votes in the election, with his 70-year-old Cameroonian rival Hayatou clearing the remaining 20.

Ahmad said he was determined for “change” at CAF, promising that football on the continent would develop fast.