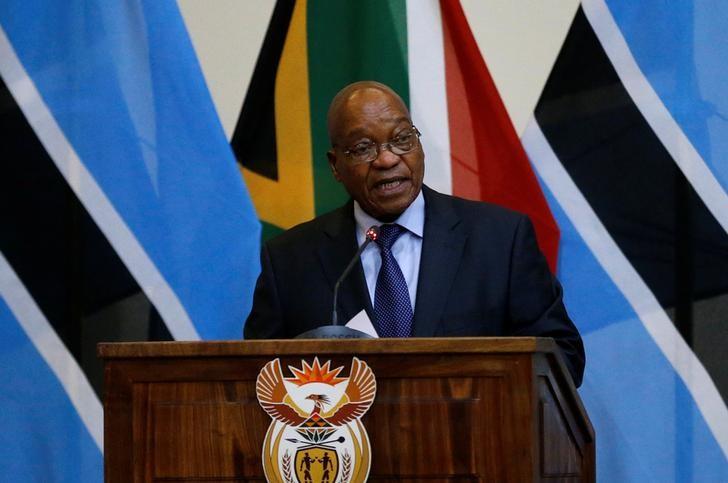 The Nigerian consulate in South Africa has released hotlines for emergency as the anti-immigration protests in Pretoria gets even more heated.
Police have been deployed in key cities preventing clashes between locals and foreigners, firing stun grenades, tear gas and rubber bullets.

Several stores were looted Friday morning and there have been sporadic attacks against both locals and foreign nationals.

President Jacob Zuma and other senior politicians have called for calm and the county’s Home Affairs minister is due to meet with officials from the African Union.