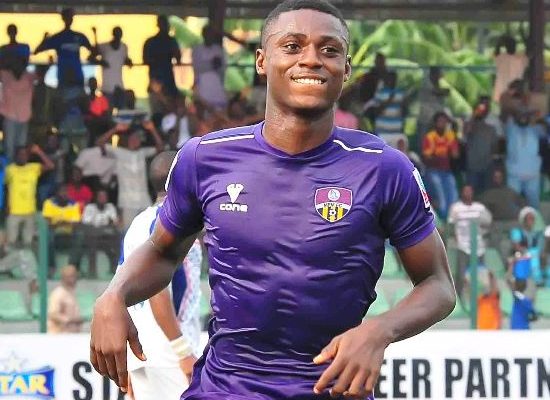 Leading scorer in the NPFL, Stephen Odey has rejected an offer from Russian club FC Rostov, insisting he would rather prefer to start out in mainland Europe.

The agent who brought the Russian deal spoke with representatives of Odey, who maintained their client will not start his pro career from Russia, but hopes he could start from countries like Belgium and Norway.

Odey said he will work with the decision of his agent.

“I have very little say in this, mine is to play football. If my representatives tell me to take up the offer, I will because I trust their judgment,” said the young striker, who netted nine goals in the league last season. I am just concentrating on my football and try to give my best. I strongly believe this is my year and I will put enough hard work in order to excel this season.”