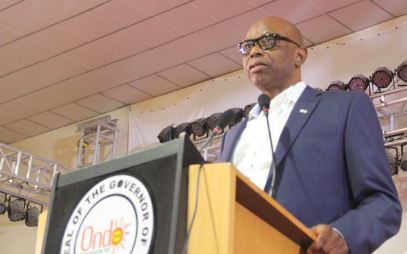 Ondo State Governor Olusegun Mimiko says he will continue to be politically active after leaving office in the next few days.

Mimiko was speaking at the launching of a book about his life, titled Mimiko’s Odyssey.

It was held at the international Event Centre in Akure.

Mimiko says he has impacted positively on the lives of Ondo people in the last eight years, and that he would continue to offer his service to them.

The Chairman at the book launch, Oladipo Akinkugbe and the Governor of Zamfara state, Abdulaziz Yari, described governor Mimiko as a refined politician and a distinguished Nigerian.