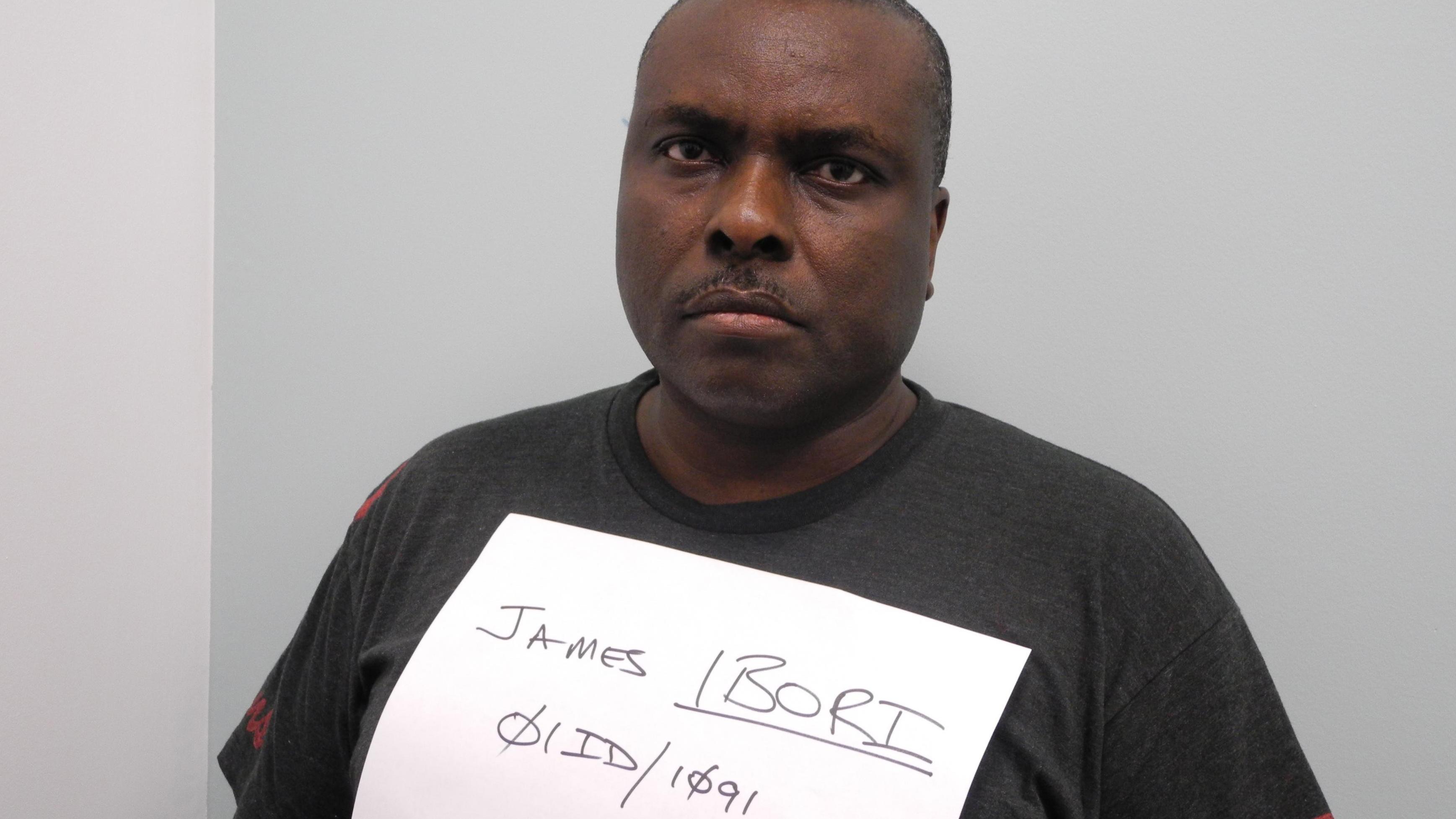 Ibori, who was recently freed in the United Kingdom after serving jail term for issues of money laundering and stealing from Delta state purse, arrived Abuja at the early hours of today.

According to an airport official in Abuja, who confirmed his return, Ibori arrived the Nnamdi Azikiwe International Airport, Abuja on saturday morning on British Airways flight.