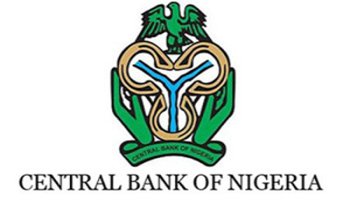 The Central Bank of Nigeria has rejected calls by the Organized Private Sector to reverse its foreign exchange ban on 41 goods which can be produced in the country.

Okoroafor added that while the CBN respects views of the people, it found it curious that some interests have remained persistent in misinforming the public, with the aim of discrediting the genuine management of the economy.