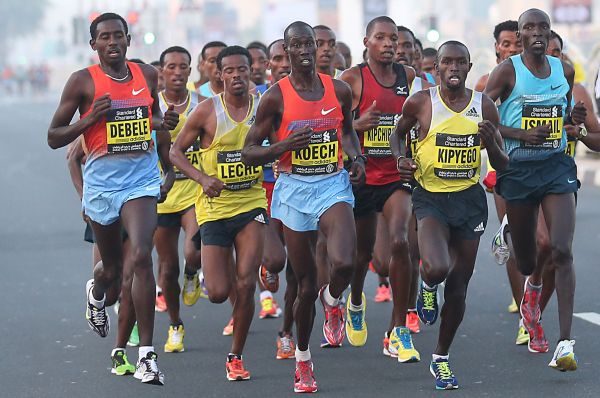 This year’s Lagos City Marathon will serve as a qualifier for the 2017 World Championship as foreign athletes for the race begin to arrive the country from Wednesday.

More than 100 foreign athletes from 18 countries are expected to take part in the Marathon which holds this Saturday.

They are joined by fellow Kenyans, as well as athletes from other East African and South African countries, Europe and Asia.

The winner of the Lagos City Marathon gets the top prize of 50,000 dollars and a possible place in the world championships.