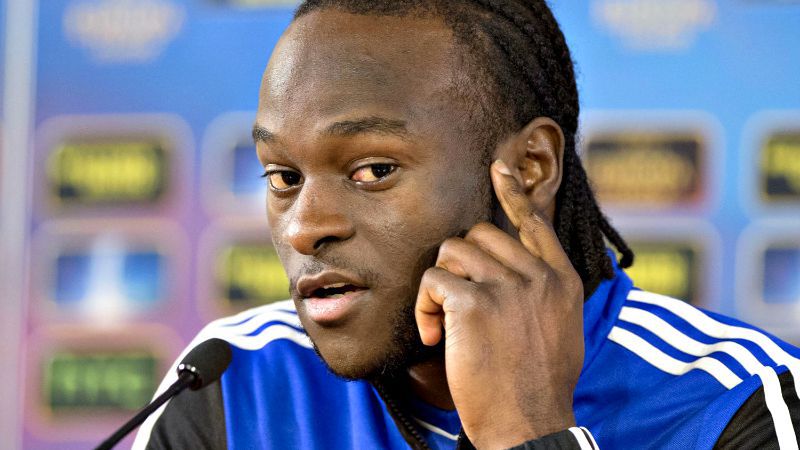 Former Captain of the Super eagles, Vincent Enyeama, and winger, Victor Moses, are in line to win the France Football African Player of the Month in Europe for January.

Enyeama who is the number one goalkeeper for French club, Lille, and Moses who has been in great form for English Premier League leaders, Chelsea are nominated for the award along with Hakim Ziyech of Morocco.

Ziyech plays for Ajax Amsterdam of the Netherlands.

While Enyeama helped Lille secure a 2-1 away win against Olympique Lyon in one of his most outstanding performances in the month in the French League, Moses’ has been instrumental in Chelsea’s impressive performance in January, appearing in four of their six games.

He provided the assist to Diego Costa’s first goal in the two-nil win against Hull City.

Voting for the award ends on Sunday.