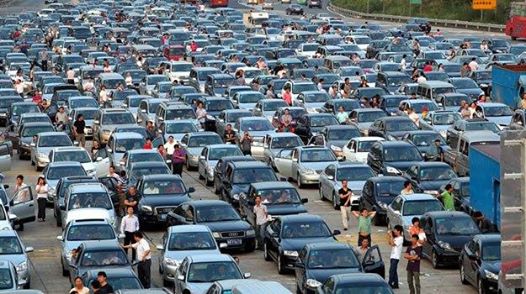 The Senate has asked President Muhammadu Buhari to suspend action on enforcement of the ban on the importation of vehicles through land borders.

This followed the unanimous adoption of a motion by Senator Barau Jibrin, which was co-sponsored by four other senators, at plenary.

The senate also mandated its Committee on Customs, Excise and Tariff to investigate the circumstances that led to the ban by the Federal Government.

Leading debate on the motion earlier, senator Jibrin said the ban would lead to loss of no fewer than 500,000 jobs.

Port Associations back ban on vehicle importation through land borders